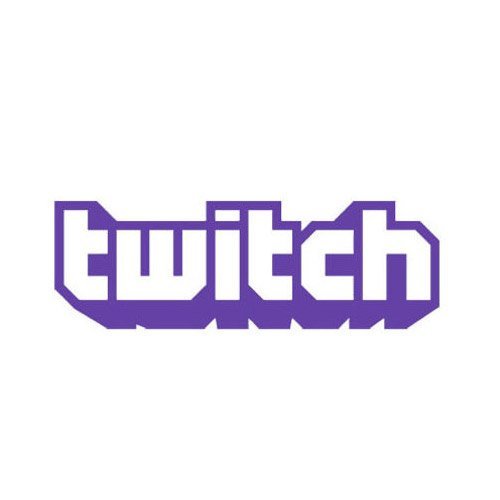 Have a successful streaming schedule on twitch.tv

One of the key elements to having a successful streaming career on twitch.tv is to have a consistent streaming schedule so that your fans know whenever you’re going to be online and they can look forward to seeing you play every day, every other day, or even just on the weekends.

Viewers will be more likely to subscribe and come back often if they know that you will be around the following week or even a month from then because many streamers who don’t automatically start making lots of money often quit and give up early on, and subscribers are often letdown whenever they get attracted to a specific streamer.

That is why not many visitors on twitch.tv will subscribe automatically to people that they enjoy watching. Let people know when your planning to start playing more often said that they will know that you will be around for a while and you can even use things like social media accounts to update your fans of your schedule.

You can even create a YouTube page where you record your streams or other gameplay videos so that you can began building a subscriber base outside of twitch but you can also advertise your twitch account and your stream link on your YouTube pages so that those two accounts can work together and you can actually start making more money off of your YouTube videos then you get on tips on twitch so I can be more motivating for you to release more videos and to begin streaming more so that you can have a successful gaming career.

Having a social media fan base can help you interact with your audience more and can help attract more visitors because people will be able to share your stream with their friends rather than just being able to post a link to your stream whenever they want your friend to listen in order to watch her stream as well.

Facebook is excellent at being a great way to share any website or any article or any stream that you enjoy it with all of your friends and to get more people to share that and then it becomes sort of like a chain mail that reaches a much larger amount of people than you ever thought possible.

Another important thing when it comes to streaming is to simply have fun. It streaming games becomes a chore for you, like it is something that you have to do every day, then you will no longer enjoy it and it will become like another ordinary job that is boring and forced.

Try not to stream every single day unless you really enjoy doing it, and instead create a schedule way your streaming 3 to 5 days a week and then focusing on the weekends whenever you have a lot of free time, however being online more in having your presence on twitch is not going to hurt you so the more the better, but it’s not always going to help you get noticed quicker.

Don’t make streaming on twitch only about the money, make friends:

That leads us to the next point, and that is doing streaming on twitch.tv only for the money. If you do it only for the money then you are going to get disappointed rather quickly because many of the people who are the most popular on twitch did not start out making lots of money and instead played for many months and sometimes even years before they started making a significant income from their gaming streams.

If you are in it only for the money or to become popular then you are not going to be focusing on your audience or having a good time and people will notice it and they will not be naturally drawn to you. Do it for the right reasons and if you are good at games than people are going to naturally calm and they’re going to subscribe to somebody who they enjoy watching because you are going to be a fun personality to watch.

Be yourself and let your personality show:

So simply be yourself and let your personality shine through and people will pick up on that and they will want to subscribe and stick around because they like people who are authentic and not people who seem fake or like they are forcing a personality that they do not naturally have just that they can attract an audience.

It’s okay to be nervous. You might start out a bit nervous in the beginning and you might stutter or make some mistakes but just stick to it because practice makes perfect and if you give up within the first week or two then you are not going to know if you could have had a successful streaming or gaming career unless you actually give it a solid shot and try it out.

Do not force yourself to play for eight hours a day thinking that that will help, and instead play for fun and then once you get noticed then you can start taking it seriously and create a schedule that will help grow your fan base through social media as well.