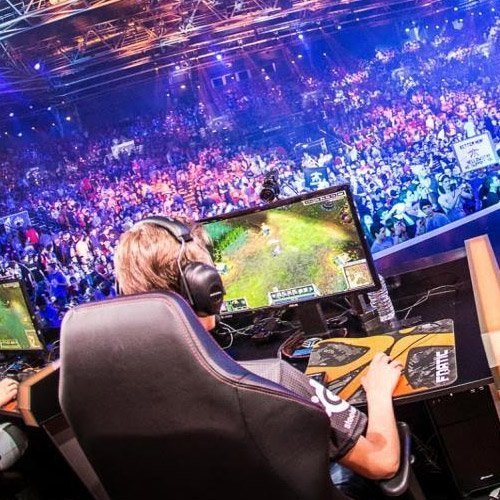 The answer is yes and no.

Yes if you are trying to become an amazing gamer and attract an audience because of your skills. No if you are going to be a casual gamer and try to win over an audience with your personality.

Being able to play the latest and greatest games as they are released is a requirement if you’re going to be streaming games online that people want to watch. If you are playing very outdated games that nobody cares about, then you probably won’t have much of an audience potential to begin with.

Most people these days want to see other people play games that were just released so that they can get an idea if they would enjoy playing that game as well. However there are still others who watch people play games just because they find it entertaining, and they’re focused more on the personality of the gamer than the quality of the gameplay that they are watching.

So if you have a great personality and can make people laugh, then your gaming rig isn’t that important because users will care more about you than the games that you are playing. However if you want to compete and play the latest games and actually do well, and attract viewers because of your skills, then you will need to upgrade your computer and buy something nice so that you will be able to play competitive games and stream at the same time.