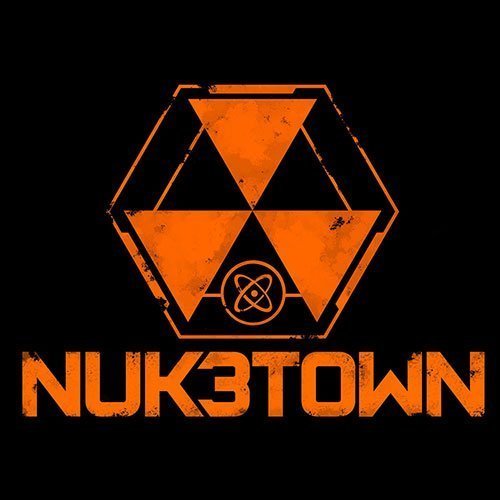 Call of Duty Black Ops 3 is set to be released on November 6, 2015 in the creators of the game have released a Nuk3town bonus map trailer onto YouTube under their Call of Duty. The gameplay footage looks very intense and we can see many things about the game from it such as the double jump feature where a player will be able to jump twice as high as normal and you will be able to do things such as throwing knives and run through buildings jumping out of windows and modeling and skinning your own guns.

Overall the game looks pretty cool and pre-ordering it to get the bonus map might be worth it for you if you think you’re going to be spending a lot of time playing it. Check on the gameplay video down below and see what you think.